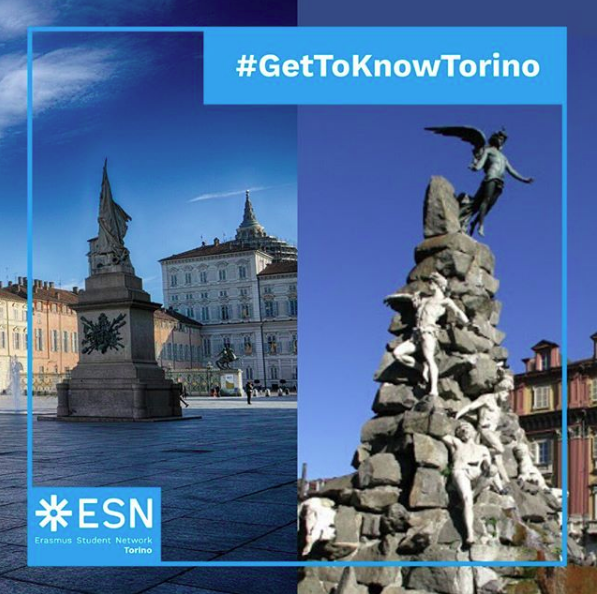 The city of Turin is well known as one of the most mysterious city in the world. In fact, it is placed in the centre of the light magic triangle and the dark magic one. So that, we know that in Turin we can visit lots of places but everyone has a positive or negative energy.

The dark side has his heart in Piazza Statuto, in the western part of the city. In fact, west part is where the sun goes down and darkness arises. Another symbol for the dark side is “Palazzo and Portone del diavolo” in Via Alfieri, because it seems that the devil created it to jail a wizard who named him in vain. In the end, we have Rondò della Forca and Via Lascaris, where we can find “Devil’s eyes”.

For the positive side, Piazza Castello with Palazzo Reale are the fulcrum followed by Grand Madre church, Angelica fountain in Piazza Solferino and Mole Antonelliana. In particular, Grand Madre church has two statues which represent Religion and Faith, one of them show the way to find Holy Grail and its direction is toward Mole Antonelliana which with his tip indicate the sky and spread positive energy.