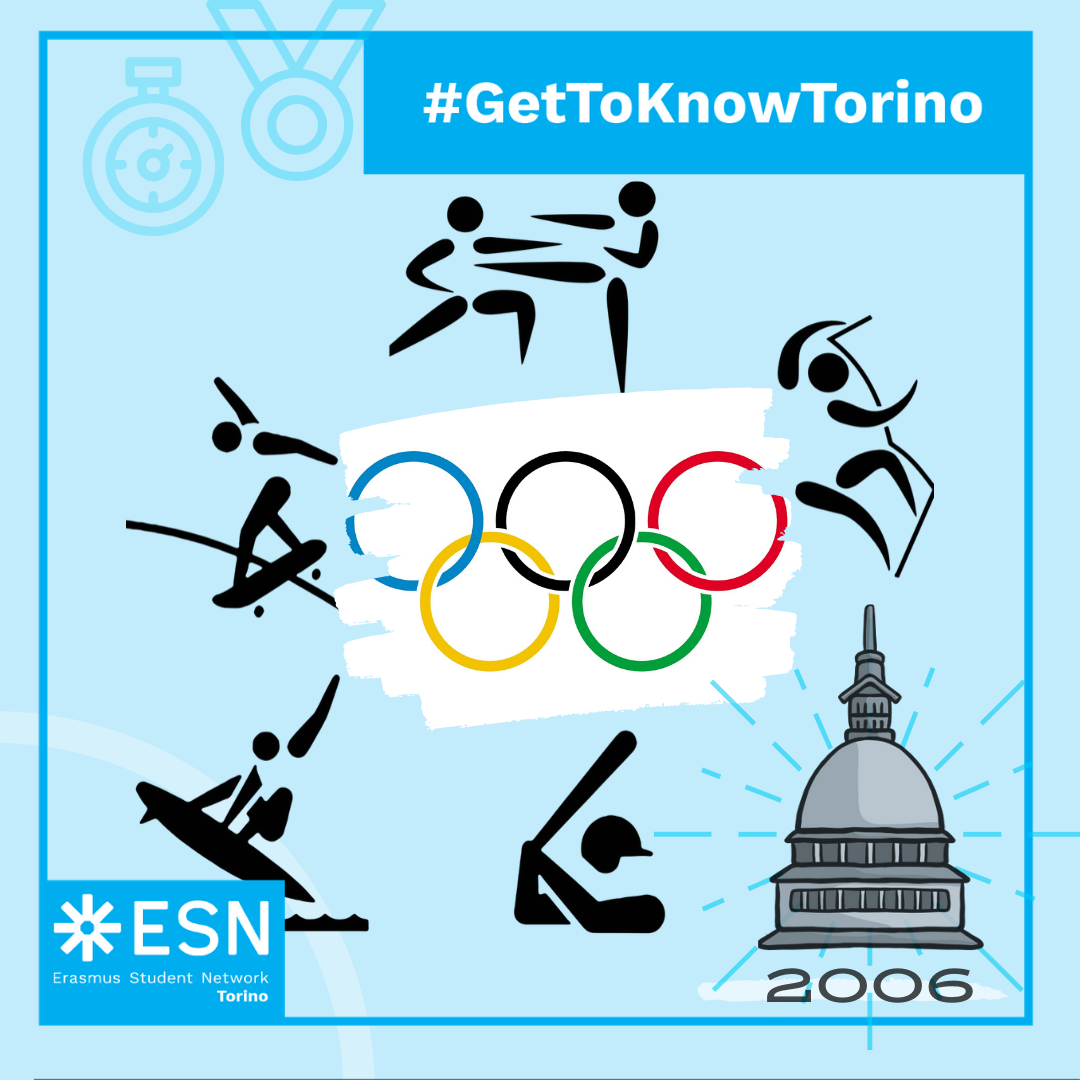 Olympic Winter Games are composed by lots of competitions where several states send their best athletes to win medals.
In 2006 Piedmont region and in particular the city of Turin were the protagonists of Olympic Winter Games.  Even if Italy ended at the 9th place, that year the Olympic Games created a magic atmosphere and a sense of togetherness among people from Piedmont. We counted 15 sports with 2633 athletes from 80 different states and Germany was the winner with 29 medals.
The most important places where games were played are Cesana, Pragelato, Sauze d’Oulx and Bardonecchia. The official mascot was represented by “Neve and Gliz”; Neve is a snow ball wearing a red dress and she represents friendship, elegance and softness, while Gliz means “Ghiaccio” (Ice).❄ He is an ice cube wearing a blue dress and he represents happiness and excitement.
Furthermore, Italy coined a special 2 euro depicting a skier with the Mole behind.
Back to top