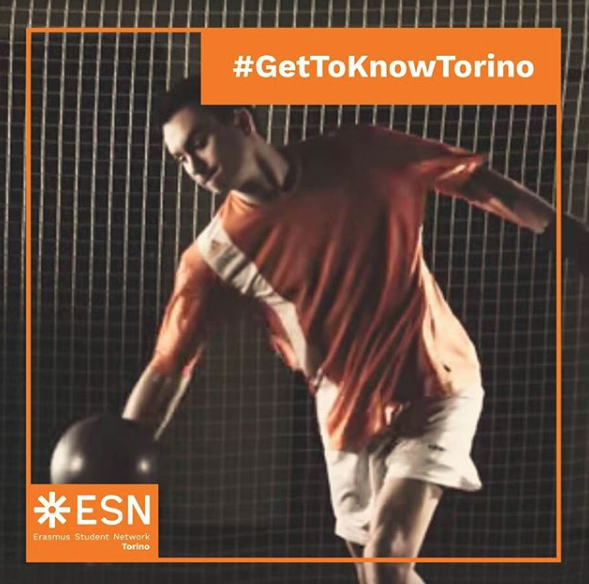 The game was born in Italy in the province of Turin in 1986 from an idea of Luigi Gigante, a physical education teacher.

The aim of the game is to score more points (called "hits") than the opposing team. A hit from the defense zone is worth 3 points, a hit from attack zone 2 and an autohit 1.

When attacking, it is allowed to hit the ball only with the hands, and each action must end within 5 seconds, otherwise the opposing team will be awarded a throw-in. An official match consists of three periods of 15 minutes each, separated by two breaks of 5 minutes.