Living and studying in Torino 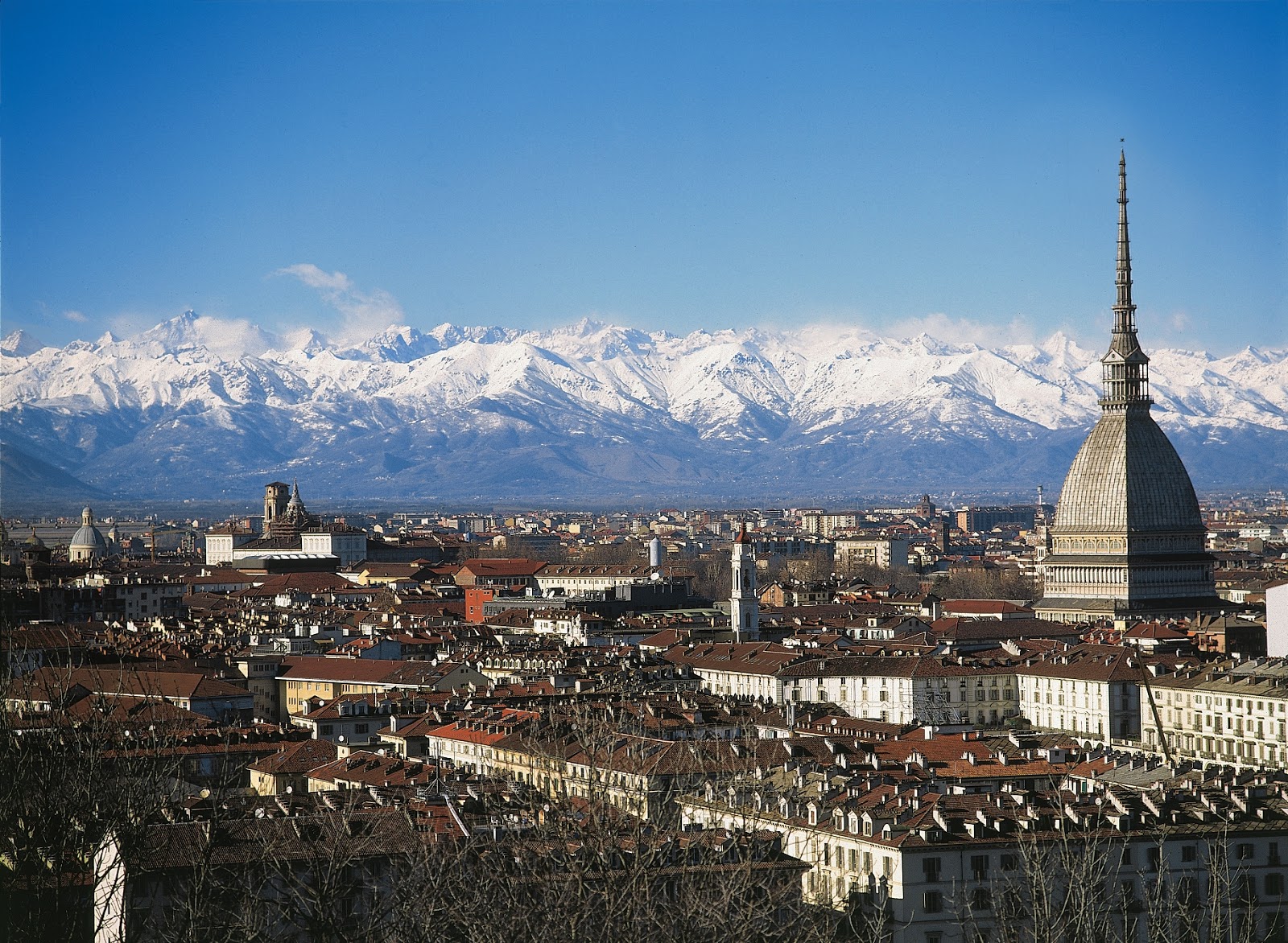 The first thing that strikes about Torino is the poise of its skyline, engulfed by towering alpine peaks. The Piedmontese capital fashions itself as a city of unique charm, one where emperors have walked, kingdoms were born, a place on which power has left its permanent marks upon.

Today, Torino is a metropolis glancing at its past whilst pointing at its future with the ambition of a small city which, from a tiny foothill village, has become the capital of a kingdom and a nation, to further evolve into the cinema and automobile capital.

Its flavor lingers in between that of sobriety and the typical luxury of a nineteenth Century city, in a vibrant and youthful guise given by numerous bars (pubs and wineries) which, from Piazza Castello – the historical Turinese sitting room – proliferate all over the city.

Some not to be missed highlights are the palaces which made the history of the subalpine capital, for centuries at the heart of the Duchy of Savoy and center stage of national unity. The homes in which the former monarchs and noblemen resided are mighty. Once again, Piazza Castello is the starting point, along with the Palazzo Reale, Palazzo Madama and Palazzo Carignano, the most relevant historical buildings in the city. The ideal touring itinerary can start with the extraordinary “wreath of delights”, the astonishing residences that, once designated as game and summer mansions, encircle the city – first of all the Reggia di Venaria Reale.

At the same time, religious buildings such as the Basilica di Superga, the Gran Madre, the Duomo, the Consolata and the Crocetta all tell the history of Torino and better represent the work of great architects who made their way into the city, from Juvarra to Guarini. The Holy Shroud is preserved in the Duomo and is accommodated by the eccentric Guarini dome, ravaged by a fire in 1997, today entirely restored.

Thanks to the heritage of the Royal House, Torino preserves truly invaluable treasures: weapons, jewelry, tapestries, furniture. For instance, one the most famous drawings in the world, Leonardo da Vinci’s self portrait in red chalk, is well conserved in the Biblioteca Reale. The renowned Collegio dei Nobili is on the other hand the venue of the Museo delle Antichità Egizie, second in place only to the one in Cairo, with a collection of more than 5000 artifacts. Moreover, on the not to be missed list are the Galleria d’Arte Moderna and the Castello di Rivoli. Located inside the landmark of Torino, the Mole Antonelliana, is the Museo del Cinema, the futuristic setup which represents perfectly the conjunction between tradition and progress.

Torino is also known as the city of the cinema and movie theatres. The metropolis that witnessed the birth of pictures in motion, first of all Pastrone’s “Cabiria” with D’Annunzio’s writings, is nowadays one of the Italian cities with the highest movie theatres to inhabitants ratio. The Turinese theatrical landscape meets everyone’s tastes as well. Establishments, production and companies all flourish under the Mole, with the colossus amongst them, the Teatro Stabile and alongside it the notorious Teatro Regio, home to the opera, concerts and ballet recitals.